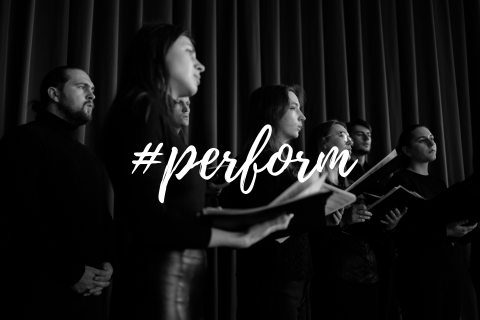 A SPACE for excellent performances that includes some of the best stages of the world.

CHORALSPACE has announced an outstanding performing programme for the first concert season of the organisation including an international Winter Festival in December 2021 and a series of three concerts at the Berlin Philharmonic Hall starting in March 2022.

The dates of the Winter Festival are December 9 to 19, 2021 and the programme will include projects developed by 2-3 choirs in international clusters curated by the artistic team of CHORALSPACE.

The concert series at the Berlin Philharmonic Hall will include showcases of auditioned ensembles and choral symphonic projects involving individual singers and ensembles from all over the world.

Read more about the CHORALSPACE Winter Festival Berlin 2021 and the CHORAL CELEBRATION Series at the Berlin Philharmonic Hall.